The number of bicycle thefts has decreased in Berlin and Brandenburg in recent years. According to an evaluation of police crime statistics by the German government, the number of cases in Berlin fell from around 31,600 in 2015 to around 28,000 last year (minus 11 percent). A bicycle is attached in a backyard with a lock. 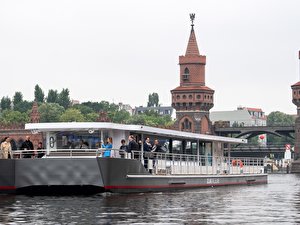 Berliners and tourists will be able to travel across the Spree and Landwehrkanal this summer with a new low-emission passenger ship. more 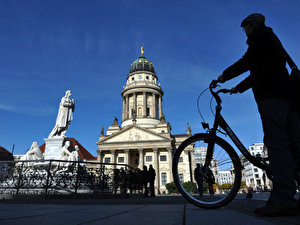 By bike through Berlin, sightseeing in Berlin by bicycle: Guided bicycle tours with guides and rented bikes. more