Another tourism record in Berlin

Another tourism record in Berlin

Last year Berlin attracted more holidaymakers and again reached record figures. However, unlike usual, it was not foreign guests who provided the strongest growth, but German guests, as official statistics show. According to the survey, there were almost 14 million Berlin tourists, 3.4 percent more than in the previous year. 8.5 million of them came from Germany, where the increase was 4.7 percent. "In times of climate crisis, domestic German interest in our city is growing in particular," said Economic Senator Ramona Pop (Greens) on 21 February 2020. 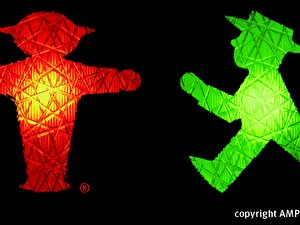