The three-day competition took place in Berlin from 27 – 29 October, and featured virtuosic young pianists from around the world competing for a first prize of €17,000. The distinguished jury consisted of renowned professors: Cordelia Höfer — professor for piano and chamber music at the Mozarteum University in Salzburg (Austria); Gesa Lücker — professor of piano at University of Music and Dance Cologne (Germany), Jura Margulis — professor of piano and member of the Insitute of Science and Research at the Music and Art University in Vienna (Austria); Lev Natochenny — holder of a Lifetime Distinguished Professor Chair at the University of Music and Performing Arts in Frankfurt am Main (Germany) and Ralf Nattkemper — professor of piano at the Hochschule für Musik und Theater in Hamburg (Germany).
The event was held across two rounds, and featured works by both classical and contemporary composers including Chopin, Liszt, Rachmaninoff, Scriabin and the competition’s Composer-In-Residence, Alexey Shor.

Held in accordance with COVID-19 safety guidelines the event was a resounding success, the competitors demonstrating high levels of skill, musicianship, tenacity and professionalism.

“I was very surprised but also happy to receive the first prize, and I am very excited and looking forward to participating in the Malta competition.” — Hyeonjun Jo, winner of the ‘Berliner Festwoche’ International Music Festival 2020.

“My sincere congratulations to all of the competition finalists and my thanks to everyone involved: the competition jury, participants and my colleagues at the EUFSC. The competition was a remarkable success, especially when considering the very challenging circumstances this year, and I look forward to welcoming the selected finalists to Malta in 2021.” – Konstantin Ishkhanov, President of the European Foundation for Support of Culture.

For more information about the Berlin Piano Competition, please visit www.berliner-festwoche.de and for details regarding the final stage of the competition in Malta, visit https://classicpiano.eu/.
Congratulations to the winners of "Berliner Festwoche" International Piano Competition 2020! 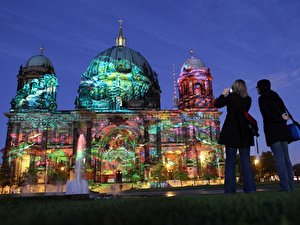 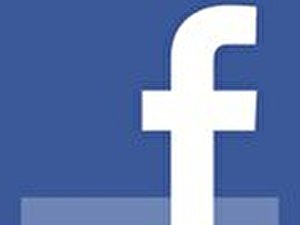