This international film festival showcases current and classic queer films that show the development of queer life. The festival was held for the 16th time in 2022. The Xposed Queer Film Festival Berlin was created to present award-winning queer short films from Australia to an international audience. In recent years, the festival's perspective has broadened: now, from Canada, Korea, Turkey, Spain and the Middle East are presented as well.

The festival not only shows the most recent queer films and short films from different countries, but also focuses primarily on showing the development and state of queer life in each region. Therefore, the organizers are also looking for lost film treasures and classics of the queer film scene. 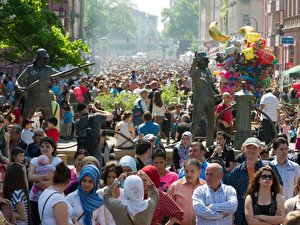 Berlin Events in May 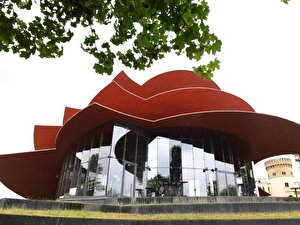 The Jewish Film Festival captures the diversity of Jewish life around the world. For two weeks, filmmakers from all over the world present their best and latest movies. more