A Center for Trade Fairs

A Center for Trade Fairs

The world meets in Berlin. The capital is a center for international conventions and trade fairs and the number one among German cities for conventions. In addition, Berlin is among the four most important convention locations for associations in the world, according to a recent ranking of cities by the International Congress & Convention Association. As a center for meetings and conventions, Berlin offers excellent infrastructure, the most up-to-date hotels in Europe, a diverse range of services, as well as good value for money. Besides the IFA, among the most well-known trade fairs and events in the capital are the International Green Week and the ITB, the international travel trade show. Berlin's exhibition center, Messe Berlin, has over 160,000 sqm of hall space. 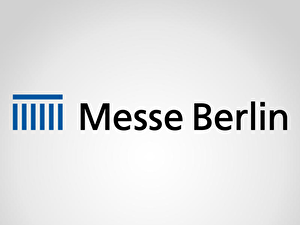 Messe Berlin is among the top ten exhibition center companies with the highest turnovers in the world and offers a comprehensive service to exhibitors, convention organizers and visitors. more 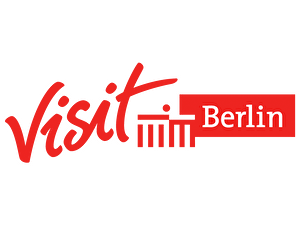 visitBerlin is a service agency from Berlin Tourismus & Kongress which acts as a partner for conventions and tourism and informs visitors to the capital about its tourist attractions. more 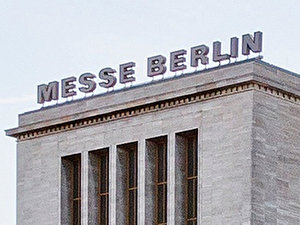 The international trade fair calendar provides information on the most important dates and events in Berlin. more