About us - Information in English 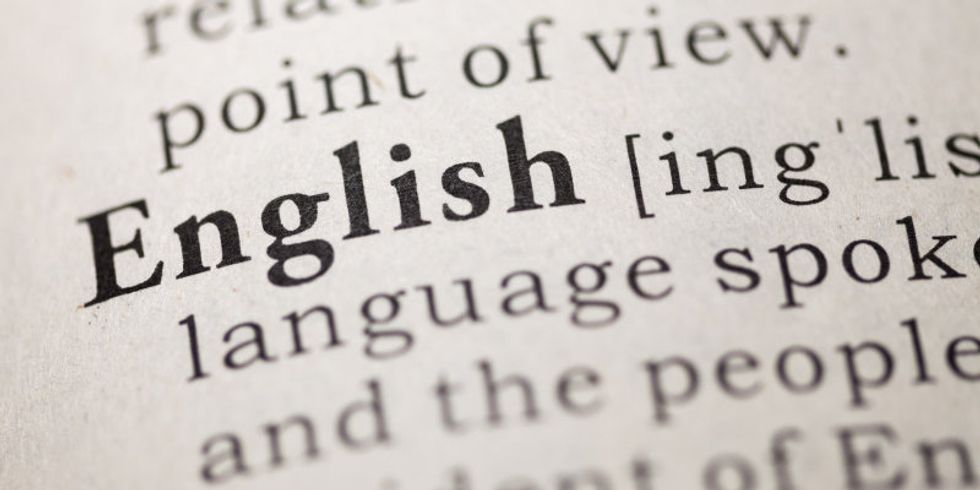 Helping and supporting each other is in Berlin’s DNA. We’re seeing that right now during the coronavirus pandemic. And the people of Berlin overcame previous challenges, too, with the same sort of solidarity – whether in taking in refugees or in the postwar years during the Berlin Blockade. But Berliners stand by each other not just in crisis situations, but in everyday life as well. Around 37 percent of the population does volunteer work, thereby making a valuable contribution to a strong community.

They work to solve environmental issues or fight discrimination, take an active role in their neighborhood or community, initiate cultural projects or help refugees, complete youth volunteer programs or run activities in a youth association, take on tasks in disaster management or as volunteers in a sports club. Volunteering in Berlin is as diverse and as lively as the city itself.

The Berlin Senate and the relevant Senate Departments are committed to helping this wide range of activities grow and evolve. To facilitate the citywide coordination of all questions related to civil society and civic engagement, the Governing Mayor appointed Ana-Maria Trăsnea as Permanent Secretary for Active Citizenship and Democracy Support at the end of 2021. Since 2017, a division at the Senate Chancellery has been permanently dedicated to the policy area “active citizenship and democracy support.”

Support for the borough volunteer agencies

Supporting volunteer agencies in all of Berlin’s boroughs makes it possible to strengthen the city’s volunteer infrastructure on a permanent basis and creates key contact points in the boroughs for people interested in volunteering.

More than 100 associations and nonprofit projects introduce themselves to potential volunteers at Berlin’s Volunteer Fair and provide information about the various ways people can get involved. Berlin’s Landesfreiwilligenagentur (state volunteer association) organizes this event, which is funded by the Senate Chancellery.

A Foundation Day is held in Berlin every year for Berlin’s nonprofit foundations and their partners. This conference day is a source of inspiration for the foundations and a way for the Berlin Senate to thank them for their work.

“bürgeraktiv” is Berlin’s official state portal on the subject of civic engagement, volunteering, and public participation.

The “Berlin says thank you!” day

On our “Berlin says thank you!” day, the Berlin Senate, the Berlin House of Representatives, and other partners honor Berlin’s volunteers. Many different cultural, sports, and entertainment venues thank the volunteers by giving them free admission.

With their joint volunteer pass, the states of Berlin and Brandenburg show their appreciation to especially dedicated volunteers. These receive various perks from more than 200 designated partners, such as discounted admission to museums and swimming pools.

The #FARBENBEKENNEN (Show Your Colors) award honors the civic engagement of refugees and aims to promote tolerance and acceptance in our society.

The Enterprice Award (Unternehmenspreis) is presented jointly by the Governing Mayor, the Chamber of Commerce and Industry, and the Chamber of Skilled Trades and pays tribute to companies for their civic engagement.

The annual reception for new foundations honors the engagement of people who have set up a non-profit foundation in Berlin.

The Berlin Senate hosts a “Stolperstein” conference at the Red Town Hall to thank Berlin’s many “Stolperstein” initiatives for their memorial work for the Jews murdered during the Holocaust. “Stolpersteine,” or “stumbling blocks,” are brass-plated cobblestones embedded in the sidewalk in front of houses where people who were deported and murdered by the Nazis once lived.

Opportunities for the public to participate in various administrative decisions and procedures in Berlin are collected on the platform myBerlin (meinBerlin).

The “Together for Berlin” project

The Senate Chancellery is supporting Stiftung Zukunft Berlin’s project “Gemeinsam für Berlin – Bürgerschaftliche Mitverantwortung für die Zukunft der Stadt” (Together for Berlin – Shared civic responsibility for the future of the city) in order to come up with recommendations and best-practice examples of public participation and the activation of “silent groups”.

The Berlin Senate has adopted a state blueprint for taking the prevention of antisemitism to the next level. This blueprint includes the recommendations of the task force on antisemitism that was initiated by the Senate Chancellery at the end of 2017. 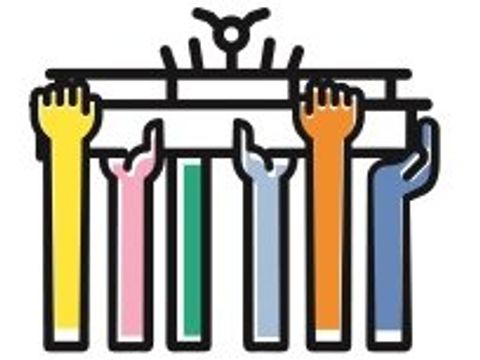 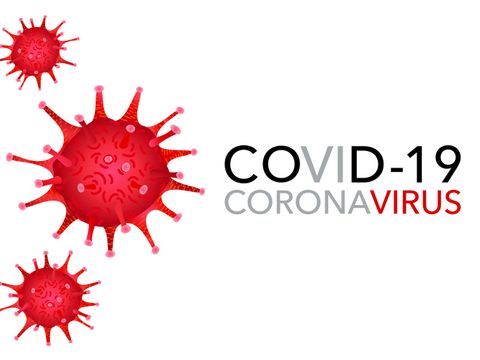