A Leader in the Humanities and Social Sciences 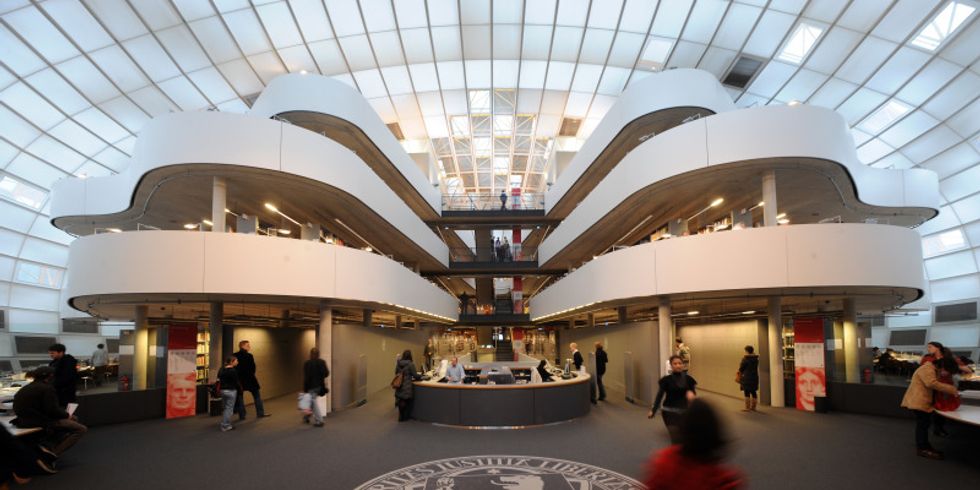 Berlin has a long research tradition in the humanities and social sciences and enjoys an excellent international reputation. An unusually diverse range of subjects and institutions opens up special research potential and attracts young talents and top researchers from all over the world. The world itself, from ancient times to current events and global change processes, is one of the focal points of Berlin research. This is also made possible by a unique spectrum of regional scientific expertise that extends from Asia to the Middle East, Africa and Europe, to North and South America, making Berlin scholars sought-after consultants for politics, business, and international organisations. The humanities and social sciences in Berlin are interdisciplinary and cooperate closely with numerous institutions in the capital. They are thus responding to new social challenges and research needs, such as the establishment of the Berlin-based German Center for Migration and Integration Research to coordinate a nationwide research network.

One aim of digitalisation is to simplify access to scientific resources and publications. Since 2016, Berlin has expressly committed itself to the principles of open access to promote science, culture and society. The city is a pioneer in this field in Germany. Around one-third of the scientific articles published in Berlin were already freely accessible on the Internet in 2016. The state of Berlin is supporting its institutions in this process, hoping to increase the share of resources placed online to 60 percent by 2020.