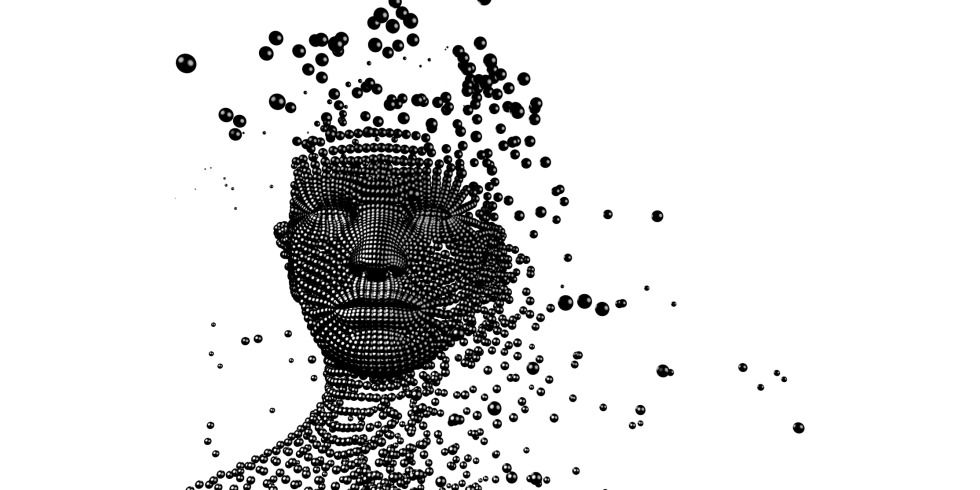 More than the sum of its parts

Academics and research are integral to the city. And they shape its landscape: the state universities and the Charité alone cover an area equal to 256 football fields.

There are no tuition fees at state universities; the basic funding is provided by the state of Berlin, as agreed every five years in contracts concluded with the universities. This funding is based on key performance indicators such as teaching, research and equality/diversity and is paid out annually. The state and the universities work together to set targets, and reports document the universities’ performance. In the current five-year period (2018–2022), the state will be providing a total of €8.1 billion in financing to the city’s universities. In addition, the state has other instruments to promote certain areas. These include programmes for teaching, equal opportunities, as well as research funding with the Einstein Foundation Berlin. The Institute for Applied Research (IFAF) promotes cooperation between the state universities of applied sciences and regional business.

The non-academic research institutions of the Max Planck Society, the Leibniz Society and the Helmholtz Association receive both federal and state funding. In addition, Berlin has research institutes that are the sole responsibility of the state, such as the Zuse Institute Berlin.

The Studierendenwerk Berlin also receives state subsidies. On behalf of the state, it operates 57 cafeterias at universities throughout
Berlin, serving an average of 40,000 meals a day during the semester. It also operates halls of residence that provide housing for about 9,300 students. While their parents are studying or working at universities, the youngest are well looked after in the day-care centres operated by the Studierendenwerk. It also offers a variety of advisory and counselling services for students and organises cross-university cultural events. Learn more about the digitalisation strategy and how the Einstein Center supports cooperation between universities and non-academic research institutes. Hotspot for digitalisationMore information 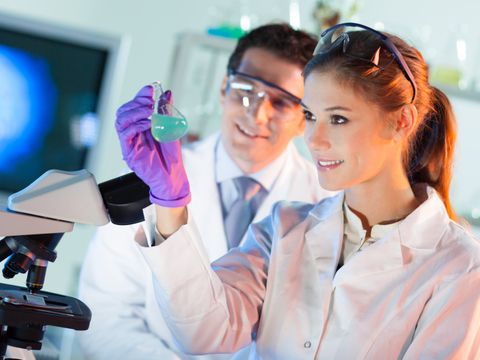 How can research be put to use more quickly and more specifically for therapies, diagnostics and prevention? How can clinical observations be transferred into basic research? Centre for Medical ResearchMore information 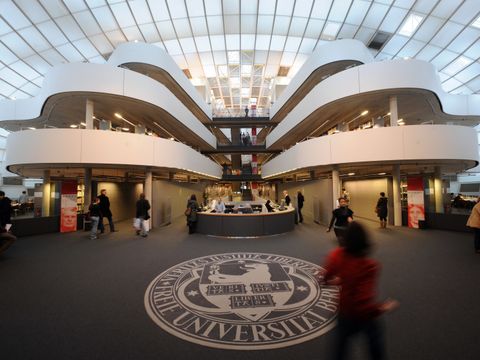 A Leader in the Humanities and Social Sciences

The world itself, from ancient times to current events and global change processes, is one of the focal points of Berlin research. A Leader in the Humanities and Social SciencesMore information