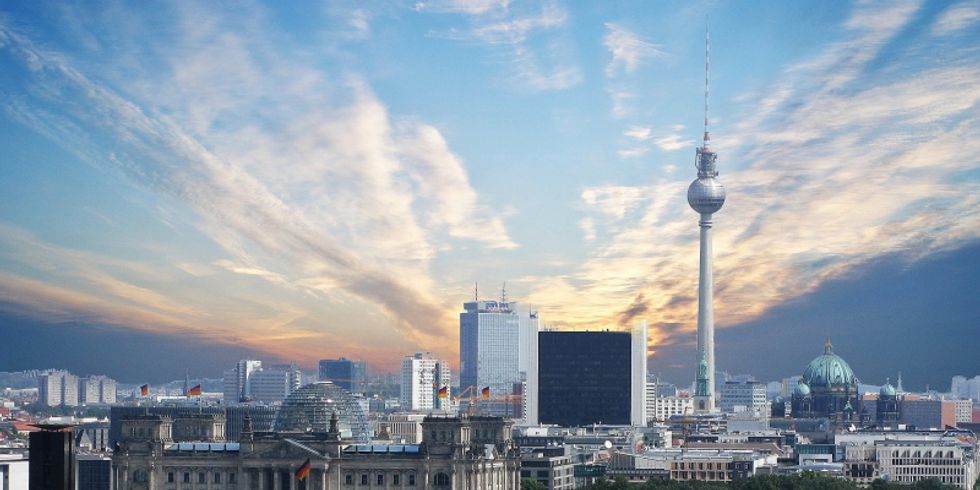 Germany’s capital is the biggest city in the country: regarding inhabitants and municipal area. Although the city grows continously, 40 percent of Berlin’s urban area consists of forest, agricultural land, waterways, small gardens or parks.
People from 190 nations are part of 3.7 million inhabitants. Not only for this reason Berlin is known for its diversity and tolerance. The ethnical and cultural diversity is reflected in the working and private life and in Berlins art scene.

Berlin is one of the world’s most popular cities to attend university. One-fifth of the people studying here come from abroad, and the number is rising. The city and its academic landscape are also attracting an increasing number of recent graduates and established professors from all over the world. This benefits research and teaching and the city as a whole. Internationality is an integral part of the capital’s self-image.

The BerlinStrategy 2030 is the Berlin Senates planning framework for the integrated development of the entire city. It sets out policies for how Berlin will develop and how to bring together the actions of the municipal authorities. A key issue is Citizen Participation on urban planning.

As a capital Berlin grows steadyly. Berlin builds a lot of homes, nevertheless it’s often difficult to find the right place to live. So Berlin has set up an urban developement strategy facing migration issues.

Education is one of the main challenges in a divers city and Berlin faces it for a very long time. Due to its international reputation, Berlin has several international schools. A specific school model are the European Schools. Pupils attend bilingual classes to improve or maintain their mother languages. The world itself, from ancient times to current events and global change processes, is one of the focal points of Berlin research. Science and Researchmehr 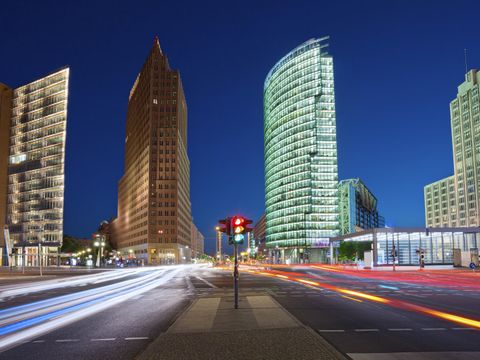 Why Berlin is a great city for starting and growing your business. Business and Economymehr 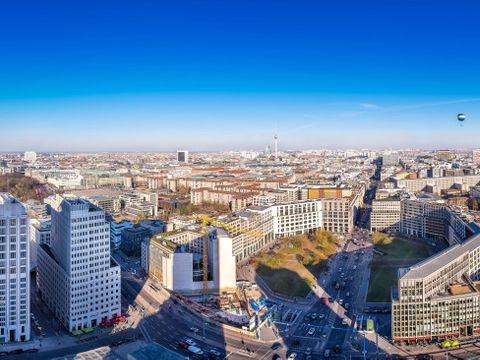 Information from the Senate Department of Urban Development, Housing and Building. Housing and Livingmehr 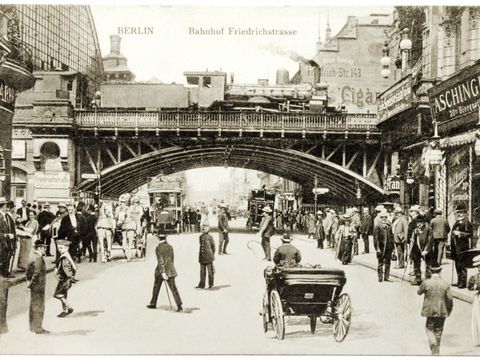