Corona information on school and daycare

From March 17, 2021, grades 10 to 13 will also be taught face-to-face in half the class in an alternating model. The compulsory attendance in schools remains suspended, special regulations apply to final classes. From March 9, 2021, the daycare centers will again be open to all children in limited regular operation and for a care offer of at least seven hours/day. 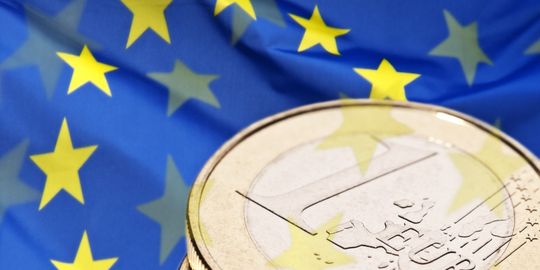 The following advisory services and contacts are available to interested schools and teachers who want to get involved in European project work relating to the Erasmus+ programme including eTwinning or to develop this work further:

Vocational training staff (BP) can spend time teaching and training abroad. You have the opportunity to plan and organise your stay independently or take part in a training course run by the State of Berlin.
Individuals in vocational training (IVT) from Berlin and 25 European network partners (XarxaFP) are placed in an ISO-certified European internship during and/or after completion of the training. Information and contact: www.senbjf-mobil.de

With “GoEurope”, trainees can choose between company placements, project work, language courses and teaching in Europe. The duration of the stays abroad is agreed individually with the participants, the vocational schools and the training companies and ranges from two to 52 weeks.
Information and contact: www.senbjf-goeurope.de

• Advice by the National Agency Erasmus+ at the Federal Institute for Vocational Education and Training: www.na-bibb.de/

Current Events on Erasmus+/eTwinning in Berlin

EU Funding in the school sector 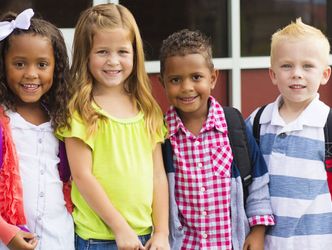 The EU Education and Youth Programme Erasmus+ has existed since 1 January 2014. For general education schools interested in a European partnership, learning experience or mobility, two so-called key actions are relevant:

Key Action 2:
Working together to support innovation and the exchange good of practices

Until 2013 multilateral projects and strategic and regional partnerships were known as COMENIUS. These opportunities are now grouped together under Strategic Partnerships as Key Action 2 in the school sector.

Erasmus+ for schools in Berlin

The brochure “Organising Erasmus+ Schools in Europe” will provide you with all funding opportunities and instructions on how to apply for Erasmus+ in the school sector:

Applications for Erasmus+ can only be submitted by E-mail. Teachers and pedagogical staff at schools in Berlin should note that a copy of the application must be sent in electronic form to the responsible state office, the representative for EU programmes in the school sector (Sonja Brunner).

EU Funding in the Youth Sector 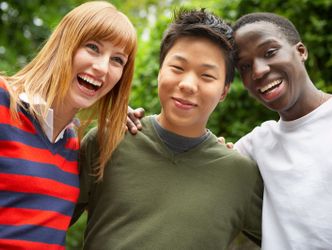 Young people are more and more interested in an extracurricular European youth exchange. Berlin youth associations can use funding opportunities within the framework of the EU funding programme Erasmus+.

The programme part Youth in Action is aimed at young people between 13 and 30 years of age. The goals are to strengthen citizenship, solidarity and tolerance as well as greater opportunities for young people in the labour market. The young people are expected to acquire important skills for their personal and professional development.

The National Agency Youth for Europe is responsible for the implementation of the programme in Germany.

Advice and support from institutions and foundations

Schwarzkopf Foundation Young Europe The purpose of the foundation is to support the development of young people into politically aware and responsible individuals with the aim of strengthening the European idea, pan-European international understanding and the fight against right-wing extremism, anti-Semitism and racism. The non-partisan Schwarzkopf Foundation Young Europe was founded in 1971 by Pauline Schwarzkopf in Hamburg. Young European Movement The Young European Movement is committed to a united, democratic, citizen-oriented, peaceful and cooperative Europe by means of numerous actions, events and projects in Berlin and Brandenburg. The focus is on European political education work with seminars, workshops, business games, panel discussions, rallies and travel. Young European Federalists Europa Union Berlin As the Berlin regional association of the Europa Union Germany (EUD), the Europa Union Berlin is part of the largest movement for Europe in Germany and in the German capital for “Europe active”. Europa Union Berlin Als Berliner Landesverband der Europa-Union Deutschland (EUD) ist die Europa Union Berlin ein Teil der größten Bewegung für Europa in Deutschland und in der Hauptstadt für “Europa aktiv”. EuroPeers – Jugendliche informieren über Europa EuroPeers – Young people provide information about Europe EuroPeers are young people who were active with the EU programme Erasmus+ YOUTH IN ACTION and who would like to pass on their experiences to other young people. They go to schools, youth clubs or pedestrian zones to tell young people about their experiences with Europe.

Representative of the Senate Department for Education, Youth and Family for the EU programmes